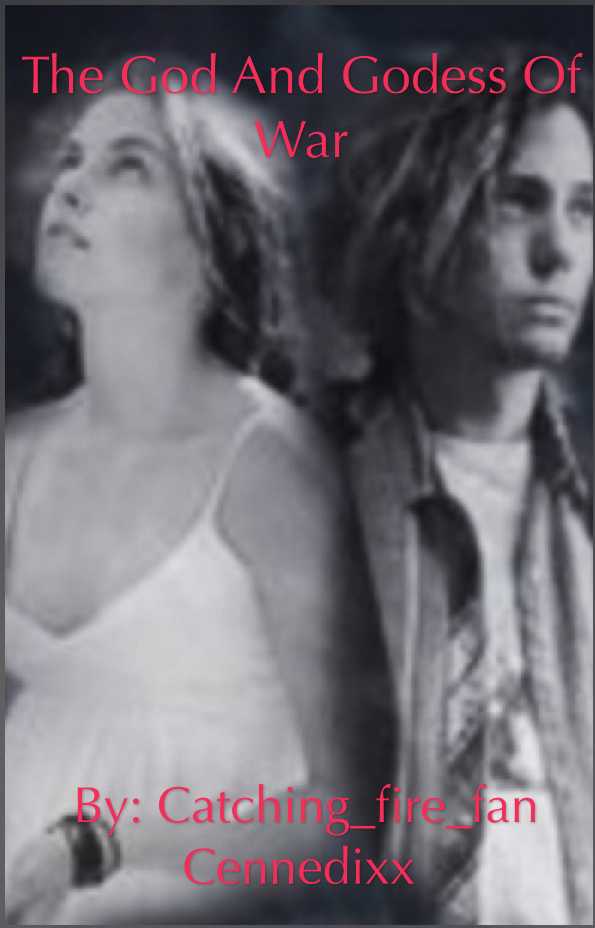 The 13 year-old girl who has written, published, and had over 8,000 people read it from all over the world.

Freshman Cennedi Fry wrote and published her own book, entitled The God & Goddess of War. The book takes the reader on an adventure with characters Jasper and Bella from Stephenie Meyer’s series Twilight.
Fry wrote the The God & Goddess of War to be a romance novel that is fanfiction to the Twilight series. It is written in 1st Person point of view and gives an inside look at what the characters are thinking. Fry’s goal was to show what the characters were going through, and their difficulties through life. She related some of her personal problems going through life to the characters throughout the story.
Fry self-published her novel through Wattpad, an online site that allows you to read books online that people have written. Fry is in the process of publishing her book through Amazon, where both an online copy of the book and a hard copy will be sold. First, the book has to be approved by Stephenie Meyer’s, author of the Twilight series. Once the book is approved, anyone, anywhere can buy it.
Within a month and a half over 8,000 people have read Fry’s book online and over 300 of those people had liked it. Her book is most popular in the U.S. and England but has been read all throughout the world. Canada, Australia, India, South Africa, and Mongolia are all places that people have read the book. “It’s really cool to see people reading my book and to get feedback,” said Fry.
“I got really frustrated at times because it felt like there was no way to work everything out,” said Fry. The book was written entirely free-handed, and she wrote it by chapters. “I would just write when I came home from school after I finished my homework,” said Fry. Fry claims that the storyline and mood of the characters really depended on how she was feeling at the time as well as what type of music she was listening to when she wrote it.
“It’s really nice actually having something that I can show people so that they see that all this time I spend not socializing has been put into something else,” said Fry. She spends her free time and study halls writing, rather than chatting. “I’d much rather be writing than socializing,” said Fry.
Ricky Fisher, a close friend of Cennedi’s, describes her novel, “I thought the book had an amazing storyline and in some parts thrilling. It held much suspense throughout it and had a phenomenal storyline. The book is something astonishing, it’s a whole other way to read. All of the teachers she has sent it to or let read were amazed on how much effort she had put into this. All in all I can’t say anymore than I loved the story.”
Cennedi Fry is also in the process of writing a sequel to the book. “The sequel follows another character I added, who died in the actual series, but I kept her.” said Fry.
“I was proud of Cennedi for remaining so dedicated. She had been working on it since last year – and maybe even longer. A lot of junior high-aged students start writing stories, but many of them give up before finishing, so the fact that Cennedi saw her book through to the end is impressive for someone her age,” said Mrs. Manges, reader of Fry’s book. 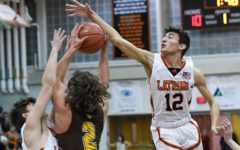 Overcoming Stress of Athletics and Academics

The Affects Nature has on Mental Health 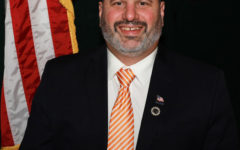 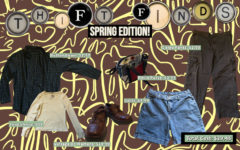 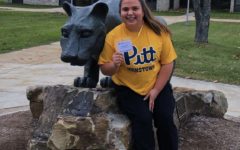