Each sport has a picture of all of the seniors for the graduating class of 2018. The record is shown for each sport along with a quote from the captain.

“Our team is goofy, supportive, and loving.  We have a family walking into practices and matches.  We were undefeated, which was a great experience.  The girls are all so humble even though they’re so amazing” senior captain Taylor Miller. 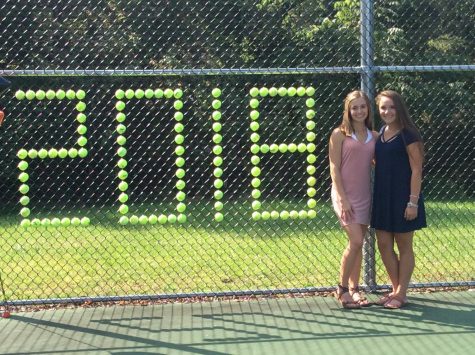 “It felt exhilarating having a win under our sleeve.  Like the pressure was just lifted off of our shoulders.  I truly never found better girls to play with.  We never gave up on each other.  The season was truly successful despite the deceiving record” senior captain Gracie Stynchula. 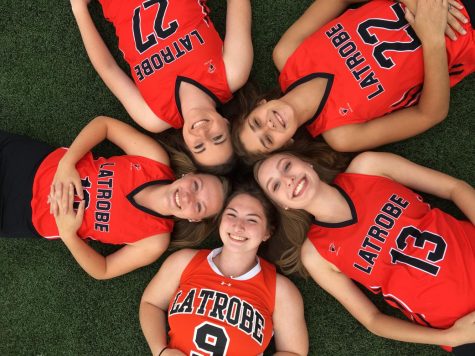 “The season didn’t start as great as we had hoped, but after lots of time and hard work put into training, we began to see the results. There are a lot of underclassmen that have potential to exceed, and I believe the upcoming years will show that. After this season I consider the girls team as more of my family than just teammates” senior captain Sydney Green. 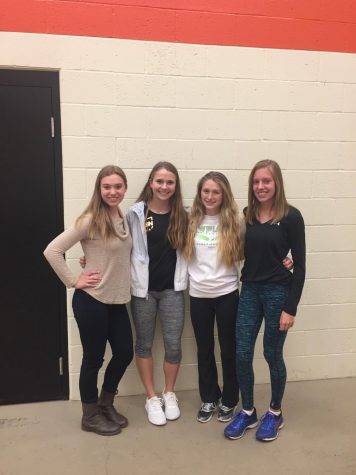 “This season was definitely a transition year.  We were not that successful in wins, but this team was continually growing.  We played with heart in every single game, even when the score was not what we wanted it to be” senior captain Hannah Nemanic. 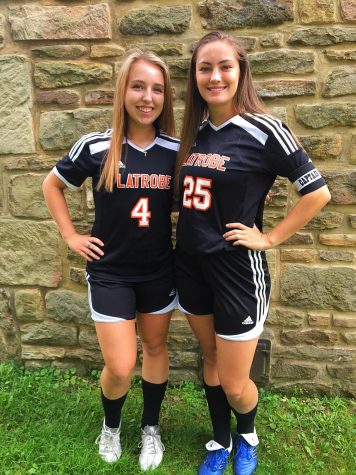 “This season was truly such an amazing experience. I feel like this season, we transformed from a team into a family. No matter what had happened during the season, good or bad, one thing remained the same: we all stuck together. I am so proud of what this team has been able to accomplish so far and I look forward to the fall season” senior captain Bianca Pate. 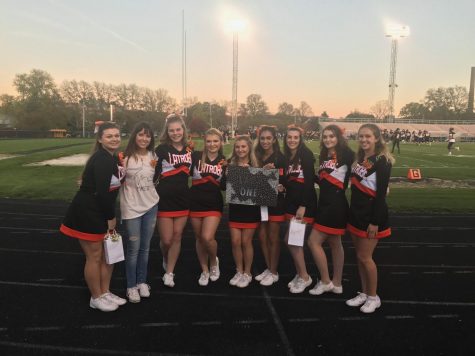 “This season the team really stepped up to show the section how talented we can be and with that came a successful season of more wins than losses and this was only the beginning” senior captain Hailey Thiel.  “I think this season we really took a step in the right direction as a team.  Although we didn’t meet our goals, we really showed the rest of the section that we are improving, and I think in the next couple of years the Latrobe girls volleyball team will be one of the top teams in the section” senior captain Terese Mihalcin. 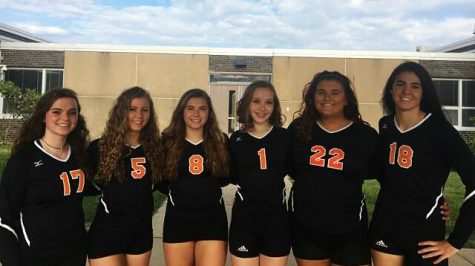