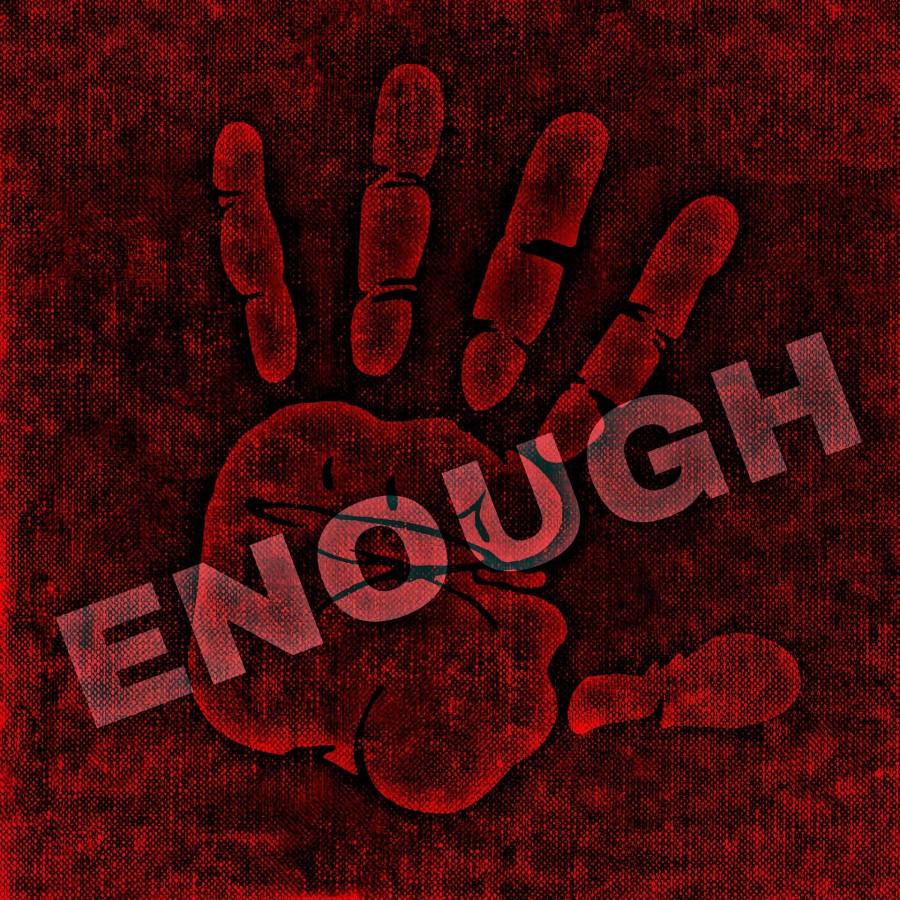 In Other News…Through Other Voices

The world has been dealing with terrorists for decades. As of now, an extremist group infamously known as The Islamic State of Iraq and Syria has been wreaking havoc on many parts of the world, where 65,000 refugees used to call home. ISIS has one goal: to convert the world to Islam If anyone does not cooperate- well it’s simple, kill the infidels. Many families have been forced out of their homes and onto crowded escape boats, many sinking and losing passengers.  Some bodies of young children have even washed up on beaches around the globe. Many lives have been lost and not only to ISIS’ murders but in hopes of a new life. Countries have been closing borders off into Europe to avoid the migration. Obama has said that he will welcome the refugees with open arms and other officials claim it’s a terrible idea.

How should the United Nations take care of this issue?

“Syrian emigrants are destroying European culture. Europe’s demographics will soon become predominantly Islamic if they don’t control their borders. By accepting more refugees, the UN allows itself to become a group of Islamic States. There is no choice, tighten border control. Period. There are also Islamic extremists that believe they can “conquer” Europe by immigrating.” -Sarah Weise, Senior

“I feel the U.S should provide aid (food and money) to help the crises. We must screen each person that enters (for national security reasons). We have to look at the economic impact also of the large volume of refugees (Welfare, public housing, social security). We need to do our part but it must be done with much thought.” -Mr. Cook

“ First, welcoming them with “open arms” is a mistake. If we make it easier to let others into our nation, we could be welcoming the wrong people. If there are homes being overthrown, station our great army to serve and protect. With those stations, deploy naval cruisers on daily search parties. God bless America.” Kody Whitfield, Sophomore

“Cut off the country so they starve and if that doesn’t work then bomb it.” Matt Kemerer, Senior

Gun control has been one of the number one topics in our nation for the last few years due to numerous school shootings and severe cases of mental health. October 1, a young man opened fire onto several students and faculty members at Umpqua Community College in Oregon. Christopher Mercer-Harper killed ten people, including himself, and injured an additional twenty. It was early Thursday morning, around 10:30 am he arrived on campus with multiple firearms, asking students to stand if they were Christian and if they were, he shot them right then and there; telling them that they were about to meet their God in just a second. According to investigators, it seemed that he had targeted room 15, where he had been enrolled into a writing class that took place at the time of the shooting. This has been the 45th school shooting in 2015.

Many students watched their friends and teachers die in front of their very eyes, having to face this horror for the rest of their lives. Families that will never be able to see their loved ones again all because of one man’s decision.

How can our country regulate gun control to prevent tragedies such as this ?

“There isn’t much more you can do. They already run background checks of spot. I know that the tragedies we had were horrible but if you have more gun control they will just find other things to use.” – Matt Lukon, Senior

“Guns are not the problem in these situations. Even if our country regulated the gun control, the shooters will still find a way to obtain weapons illegally. I think we need to focus more on the mental stability of some of the people that live in this country instead of trying to put limitations on our rights. I believe that appointed officials should have access to weapons in schools incase of tragedies such as this.” -Jessica Campbell, Junior

“I don’t think that gun regulation is going to stop this because it’s healthcare that is the issue. People like this man are sick in the head and need to be helped before something like this happens.” Racheal Monsour, Sophomore.

“Gun control has nothing to do with things like this necessarily. The reality is, no gun law is going to stop a guy like this one from obtaining guns. Could we possibly put more focus on the mentally handicapped- mentally ill? I believe so. It’s unconstitutional to take away our rights to bear arms. The second amendment actually is the right to protect ourselves with firearms in the defense of the state. Any particular area that has attempted to use gun control to decrease the amount of crime hasn’t really accomplished much. ” -Mr. Wetzel

“There is no law that will or can keep a wacko from breaking into someone’s house and stealing their guns. There doesn’t have to be gun regulations to stop things such as this. Even with regulations, criminals and psychos will still find ways to commit such crimes. China, for example, they use hatchets because they can’t get guns. Even with heavily enforced laws, certain people will find ways to work around it. “ – Mr. Ferraro

Since the founding of our the United States farming has always been person’s livelihood, a farmer’s income, and our country’s food source. A company named Spread, located in Japan, will be building an indoor lettuce farm completely tended to by robots and computers by 2017. The company claims that this type of farming process could make the lettuce cheaper and better for the environment. Already having several large indoor farms with a number of environmental benefits, the plants can be grown hydroponically without wearing down on soil resources. About 98 percent of water used will be recycled and the company won’t have to use pesticides as it is indoors. The artificial lighting will keep the plant from relying on weather variables and much of the lighting will come from renewable energy. Spread’s new factory is said to cut labor costs by 50 percent, which means more savings for the consumer.

Much controversy about this oncoming step forward in science and farming has caused a living nightmare for many farmers. For consumers with budgets, on the other hand, it’s almost like a dream come true.

How will having robots tending to natural produce impact our society as we know it?

“It could be very beneficial in terms of quality and quantity but could also have some disadvantages. Many people could be without jobs, or there would be a high demand of people hired to fix the robots. It could lead to more and more robots being created to take our jobs, which will also have many people laid off.” -Hollyann Bolyard. Senior

“I think it will impact society by costing many people their jobs and putting them out of business. I agree that machines can be more efficient and cost effective but it all sounds too good to be true. In this case I think it’d be better to stick to the traditional ways.” Alexa Womack, Senior

“Robots tending to natural produce will impact our society for a few reasons. As robotic farming becomes more common and popular, produce farmers won’t be needed. Many people will be out of jobs because the can’t compete with the low prices of the robots. The rest of society will benefit from robotic farming because the prices of produce will decrease due to less manual labor costs.” – Lydia Daily, Sophomore.

“With the advent of large scale industrialized farming, perhaps this is just the next step? I can foresee concerns over energy use, though it’s claiming to be largely renewable. Economically- I worry about the farmer and job opportunities- but consumers like cheap food. This may simply be the next step in our march to mechanized food production!” – Mrs. Logan