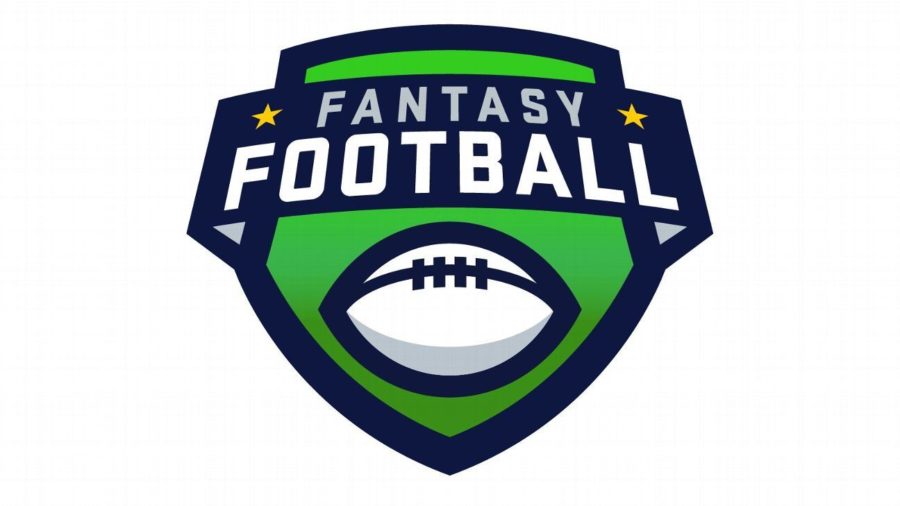 Tom Brady, QB, Tampa Bay Buccaneers-Boom: Brady had a decent, but no touchdown, performance in his return to New England. This week he plays a weak Dolphins’ defense that should have trouble stopping all of the Bucs’ weapons.

Stefon Diggs, WR, Buffalo Bills-Boom: Diggs has yet to have a massive game this season, but that should change this week against a Chiefs’ defense that has given up the second most points in the NFL to date.

Jonathan Taylor, RB, Indianapolis Colts-Bust: Despite a good performance last week, Taylor plays a tough defense with the Ravens who will look to take advantage of the injury to All-Pro G Quenton Nelson.

Clyde Edwards-Helaire, RB, Kansas City Chiefs-Bust: Edwards-Helaire has seemingly found his groove the past two weeks, but faces a very strong Bills rush defense that hasn’t allowed any backs to get going this year.

Deciding the best players to play this week

Ryan Tannehill, QB, Tennessee Titans-Start: The Titans play the lowly Jaguars that should give Tannehill a big week. Even though top targets AJ Brown and Julio Jones are questionable, Tannehill should still look to be one of the best QBs this week.

Cordarrelle Patterson, WR/HB, Atlanta Falcons-Start: The rise of Patterson came out of nowhere this year for the Falcons. His great play has been consistent enough to earn a flex role at a minimum.

Jared Cook, TE, Los Angeles Chargers-Bench: Cook had a good week last week against the Raiders, but he plays a Browns’ defense this week that has given up little tight end production this year.

Alexander Mattison, RB, Minnesota Vikings-Bench: Mattison served his role as Dalvin Cook’s backup, but Cook returned last week in a game where they split carries. Cook should be healthy enough to return this week as the lead back for the Vikings and limit Mattison’s production.

Finding players on the waiver wire to best impact your team

Damien Williams, RB, Chicago Bears: The injury to David Montgomery will allow Williams to be the lead back in a Bears offense that wants to run to help out rookie QB Justin Fields. 15% owned in ESPN leagues.

Dalton Schultz, TE, Dallas Cowboys: Schultz has been a hot target for Dak Prescott over the past two weeks and looks to continue the high level production this week against the Giants. 30.7% owned in ESPN leagues.

Jamison Crowder, WR, New York Jets: Crowder, who missed the first three weeks of the season with a groin injury, returned last week with a 19 point performance. Crowder should continue to be a top target this season as he gets more comfortable with QB Zach Wilson. 19.1% owned in ESPN leagues.

Staying up to date on the latest injuries in the NFL

David Montgomery, RB, Chicago Bears: Montgomery injured his knee in week 4 that is expected to take him off the field for at least a month.

Joe Mixon, RB, Cincinnati Bengals: Mixon suffered an ankle sprain in week 4 that has left him week-to-week and unexpected to play this week.

Jimmy Garoppolo, QB, San Francisco 49ers: A calf injury kept Garoppolo out of last week’s game and could keep him out again this week. Rookie QB Trey Lance may be given the start with Garoppolo not at 100%.

DJ Chark, WR, Jacksonville Jaguars: Chark broke his ankle last week, which will almost certainly sideline him for the rest of the season.