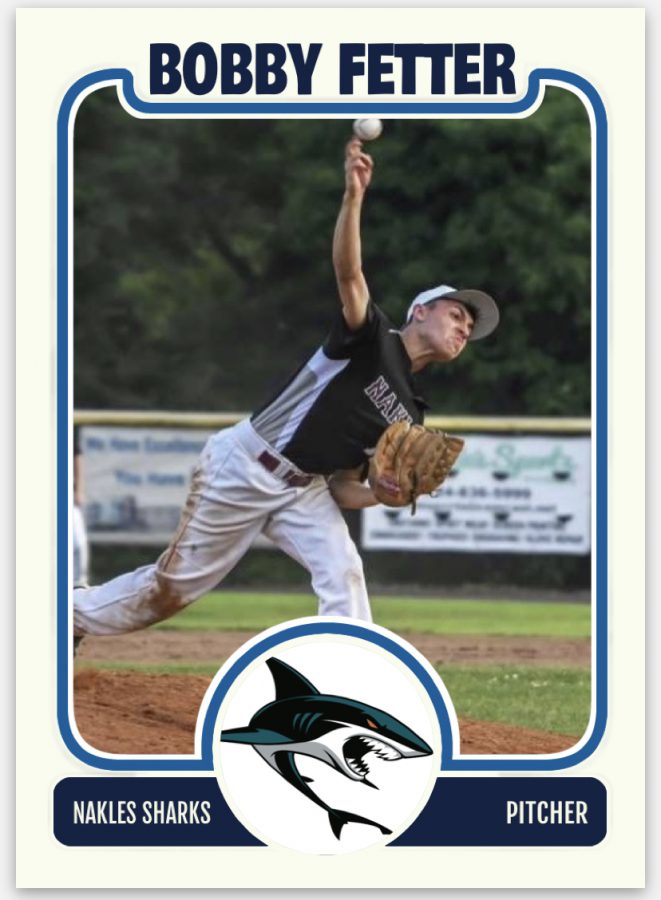 Bobby Fetter is a Junior at Greater Latrobe High School. He is a Pitcher and an Outfielder for the Latrobe Wildcats. Bobby played for Nakles of the Latrobe-Derry Area Teener League. He has been playing for 14 years and started when he was 3. In his 14 years, Bobby settled for number 16 because Doc Gooden of the Mets wore it. Bobby’s favorite athlete is Jake deGrom. His favorite memory during a game was throwing a no-hitter where he adopted the pre-game ritual of rubbing dirt on his hands before the first pitch.