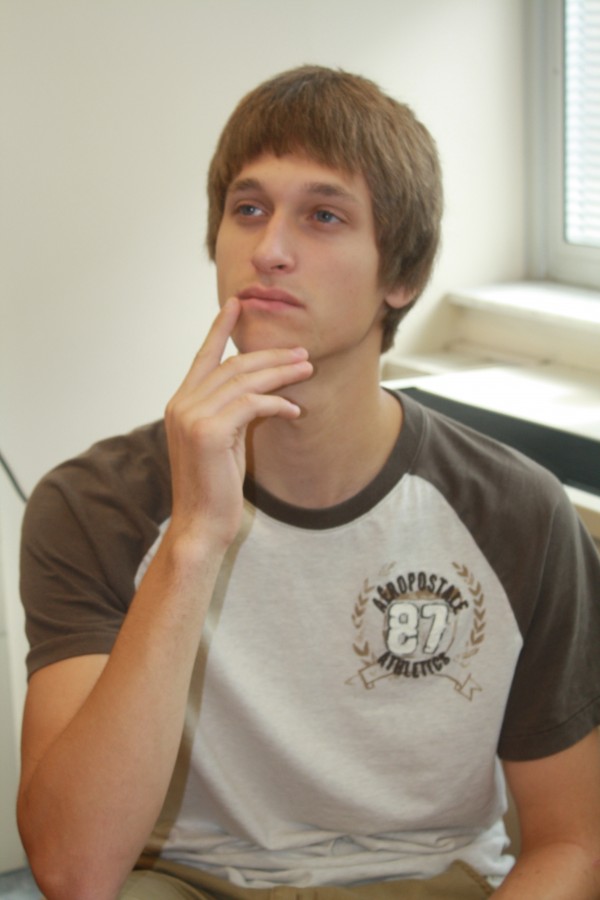 Playoff time in the NHL is in full swing!  It is undoubtedly the best time of the year for fans of the “coolest” sport on earth.  Nightly action graces television screens across America and Canada as the best hockey players in the world fight, scratch, and claw to get one step closer to the Stanley Cup; hockey’s Holy Grail.

The upcoming weeks have two more rounds of exciting action that should have NHL fans salivating just thinking of all of the nasty hits, dirty goals, and filthy saves they are in store to see.  History will be made this postseason…don’t miss out on it.

The two teams remaining from the Eastern Conference are the hottest teams in the NHL.  In the first round, both the Bruins and the Lightning showed resiliency, coming from at least two games behind in their series to win thrilling game sevens that were both decided by one goal.  The momentum generated from these wins was carried into the second round where both Boston and Tampa Bay swept their higher seeded opponents.

Now they will clash against each other to determine who will represent the Eastern Conference in the Stanley Cup Finals.

In the NHL playoffs, a hot goaltender has the ability to carry the entire team.  Tim Thomas from Boston and Dwayne Roloson from Tampa Bay fit the mold of a hot goalie.  They have both won at least five games in a row.  Thomas’s .937 playoff save percentage trails only Roloson’s .941 mark for the best in the NHL.  Likewise, Thomas’s 2.03 playoff goals against average is second only to Roloson’s 2.01.  The video-game-like numbers that the goalies are putting up are a result of clutch play.  These net minders are the backbone of why these teams are in the conference finals.  The matchup between Roloson and Thomas, however, is a virtual tie and will probably not determine who wins the series unless one has a mental collapse.

The difference will be the depth of the teams.  The Bolts have surprised many people by getting to the NHL semifinals, but perhaps more surprising has been their secondary scoring contributors stepping up and scoring big goals.  Sean Bergenheim has picked up his point production during Steven Stamkos’ scoring drought and helped veterans Martin St. Louis and Vincent Lecavalier get the Lightning to an average of 3.46 goals per game.

Overall however, Boston’s roster is deeper and more complete than that of the Lightning.  The Bruins have scorers like Patrice Bergeron and Brad Marchand, who are both averaging at least one point per game.  The Bruins real strength, however, is their defense.  Anchored by 6’9” Zdeno Chara, the Bruins defense has been stellar, allowing an average of just over two goals per game.  Overall, the Bruins as a team have been very efficient.  Ten of the top 20 in playoff plus/minus, including the top three overall, play for Boston.

This depth, in addition to a veteran goalie, should give the Bruins just enough to get past the Lightning.  Expect a lot of tight, low-scoring games in what is sure to be an exciting conference final.

Check out the NHL West article to read about the Western Conference finals.