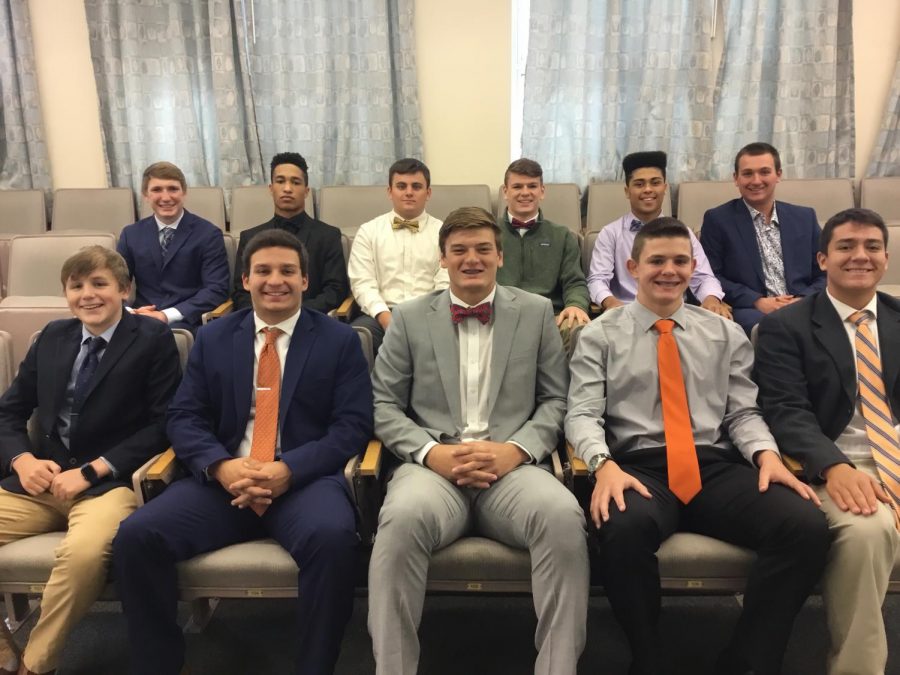 On Friday October 18, 2019, the Greater Latrobe Wildcats head out to play the Midd-West Tigers at 7pm.

Latrobe is coming off a thrilling win last Friday over the Plum Mustangs to send them to the playoffs. This is the second straight postseason appearance for the Wildcats.

The Wildcats won last week against the Mustangs with sophomore quarterback Bobby Fetter having 3 rushing touchdowns. Two of those touchdown runs by Bobby Fetter were 50+ yards, and one was an 8 yard run and the game winning touchdown. The Wildcats won on a 4th and Goal at their 1 yard line, and Logan Gustafson made a tackle for a loss of two to win the game.

The Midd-West Tigers come off a 34-32 win at Athens. Midd-West is 2-2 at home this season, and Greater Latrobe is 2-2 on the road. This is a non-conference game for both teams. Let’s see if the Wildcats can get another win on the road, and improve to 4-6. Let’s go Cats!